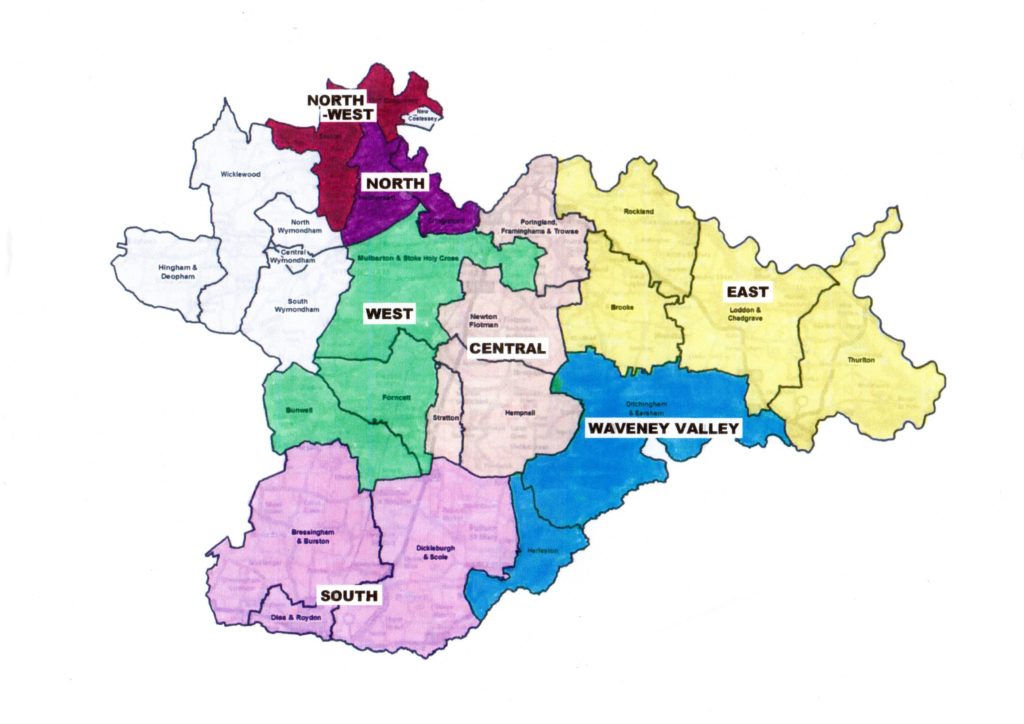 South Norfolk Areas /  To get in touch with your Area Co-ordinator, please use our Contact Form.

What’s it like? / The Central Area covers the Wards of Hempnall; Newton Flotman; Poringland, Framinghams & Trowse and Stratton. It consists of the two large and expanding villages of Long Stratton and Poringland and the rural communities which surround them. Long Stratton is due to be bypassed by the A140 Norwich to Ipswich road but will double in size. The new East Anglian Children’s Hospice is being built at Framingham Earl. The area is a mix of commuter villages for Norwich and rural, agricultural land. 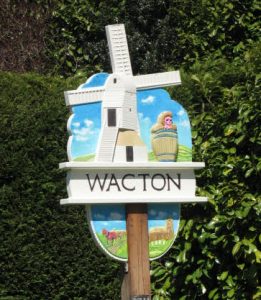 What’s it like? / The East Area covers the parishes along the River Yare. Brameton, Surlingham , Rockland, Claxton, and Carleton St Peter are small and medium-sized villages forming the edge of the Broads National Park. The A140 is a major road which splits the area. Inland, the area includes the parishes of Thurton, Alpington and Brooke.  Loddon  and Chedgrave  form  a very typical  Norfolk market town with a doctor and dentist surgery, four pubs and a medium-sized industrial estate. The River Chet links the town  to the Yare.

What’s it like? / The North West Area covers the Wards of Old Costessey and Easton and lies just to the west of Norwich, near the Norfolk and Norwich University Hospital, the UEA and the Norwich Science Park, where a many of our residents work. Parts of it are Conservation Areas but there is also significant new housing and it is home to Easton & Otley Agricultural College.

What’s it like? / In the very south of South Norfolk, this is a predominately untouched rural area and much overlooked by visitors. It has a border with Suffolk running along the Waveney river. The interesting market town of Diss is at its heart, as is Burston village with its historic strike school, a centre of socialist history.

What’s it like? / The Waveney Valley Area covers the Wards of Harleston and Ditchingham & Earsham. It contains the market town of Harleston and the rural and village communities that border the Norfolk bank of the River Waveney. The area is predominantly agricultural with light industry in Harleston and many commuters working outside the area.